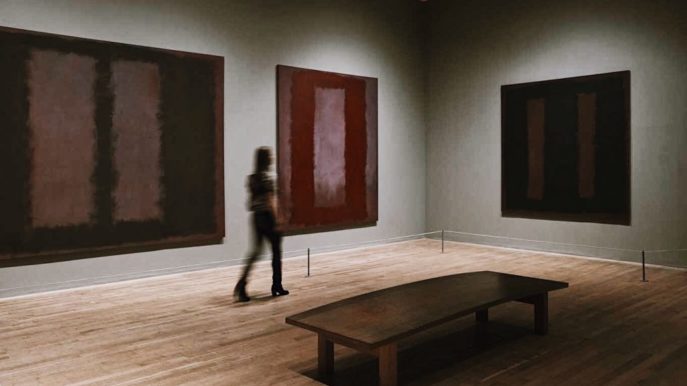 Tate Modern first opened its doors to the public back in 2000. Since then, it has become one of the important destinations for visitors to London. It is true that artworks displayed here are the main reason behind all the glory of the museum. However, the place is also known for its architecture. There are several marvels to see behind the scene of art display to truly appreciate the museum. Below is a discussion on the architectural marvels that you can visit on your Tate Modern guided tours.

This is a huge hall inside the Tate Modern, and is well known within the gallery. It spans 152 meters long and 35 meters high, and is easily able to fit 7 London buses above each other. The turbine hall has been used for the display of artworks recently. The famous works include The Weather Project by Olafur Eliasson, and Shibboleth by Doris Salcedo. Back in the mid-twentieth century, the place also held huge electricity generators along the main section of Bankside power station.

During the reconstruction of the space, the architects who regulated the construction decided to leave several original features as they were. That includes exposed steel construction beams, narrow vertical windows stretching up to the cathedral-high ceiling, and unfinished brick walls.

Tate Modern’s chimney is a familiar sight along the London Skyline. It made its first appearance in the early 1950s. When the new power station was proposed, its location opposite to St Paul’s Cathedral caused fear that it might affect the aesthetics of the place.

The Bankside chimney stands at 99 meters high just below the St Paul’s dome, which is made out of brick. You can get the best views of the place from the river, the Millenium Bridge, or a boat ride between Tate Modern and Tate Britain.

The Switch House is a recent extension to Tate Modern. It was constructed on the place where the old switch house of the power station stood. The structure combines the old and the new skillfully, and has space for 10 floors of the gallery. Besides, about 170,000 bricks were used for the construction of the same. You are likely to notice the places where the bricks are perforated enough to allow light to enter. There are also spaces near the staircases for chatting and resting.

There are several constructions inside the Tate Modern museum which are of high value in terms of the purpose they serve. Make sure you bear this in mind before visiting the museum.