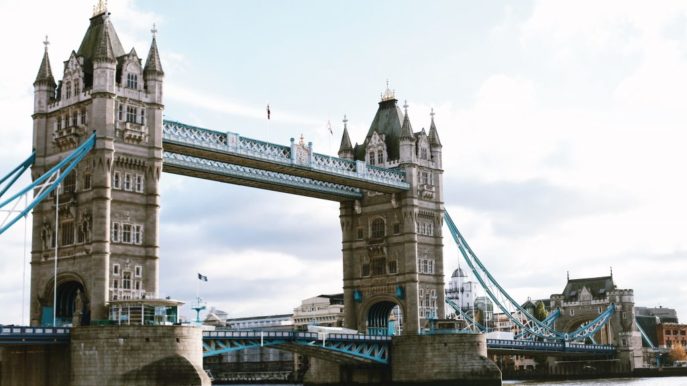 It is no wonder that London is one of the most enchanting tourist destinations in the world that welcomes more than 15 million visitors every year. You will get to see almost everything in the capital city of Britain; be it vibrant and appealing arts, picturesque landscapes, entertainment centers, nightclubs, adventurous activities, vintage and trendy shopping boutiques, and whatnot. There is no need to specify the musical culture in the city since the Beatles alone will be enough to explain about the music scene here.

Apart from this, there are many stunning historical monuments in London, such as the royal palaces, treasured museums, ancient churches, people’s parliament, and many more, that showcase the cultural heritage of the city. In short, London will be the perfect package for every traveler who wants to enjoy the best of everything under a roof.  So, if you are wondering about the places you must include in your private London tour itinerary, you may consider the options given below.

There will be hardly any person who does not know about the famous London Tower. The magnificent Tower of London has fulfilled numerous roles over the centuries such as prison, private zoo, treasure vault, palace, etc. No wonder, this is one of the most iconic landmarks in London. This spectacular Monument is currently a top-rated World Heritage site that offers many enlightening facts about the rich history and culture of the country to the visitors.

People who love to contemplate on some of the best British artworks in the world can make their way to the famous Tate Gallery. Actually, the gallery comprises of two Tate branches: Tate Modern and Tate Britain. This attractive museum is located at the sides of River Thames. After enjoying the artworks at one gallery, you may go to the next wing by means of high-speed ferry service. Unsurprisingly, art lovers tend to spend an entire day in the Tate Gallery, so, it is recommended to plan your Tate Modern tours accordingly if you are one amongst those people.

No other architecture or attraction can define London as beautifully and emphatically as this mammoth housing tower and the giant clock associated with it. The resounding sound from the clock is known as Big Ben. Below a 318-foot hosing tower that stretches along the River Thames, you can see the Houses of Parliament. Note that including the tours of parliament in your itinerary will be a great chance in order to get a glimpse of real-time political debates and discussions.