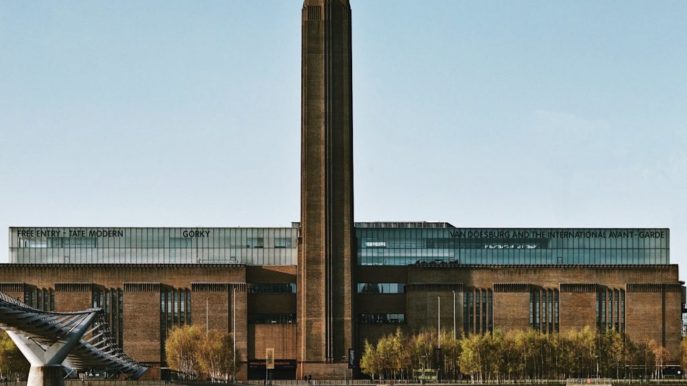 The concept of tipping scenario can get embarrassing and awkward at times. It mainly depends on the place. As far as London or any other cities in the United Kingdom are concerned, the tipping scene is quite complicated and tourist people might find it a bit daunting. While you have to tip for certain services here, tipping is considered an insult in certain areas. Hence, a visitor must understand when to tip in London before he/she set out on a London trip. One of the most common places where you usually tip will be at eateries.

In the case of restaurants, a service charge that can range from 12 to 15% will be usually included in your bill. However, this is not the case for every London restaurant. Some restaurants may document their service charge policy on their menus while some others make it clear on the bills. Still, most waiters expect a small tip from the customers as a token of appreciation. Hence, never feel embarrassed to ask about the same or leave a tip with your bill. After all, it is not necessary for the restaurants to turn over the entire amount that they collected as service charge to the waiters.

Unlike restaurants, you are not expected to pay even a penny as a tip at pubs for your drinks.  In case the service of your bartender is really pleasing or if he fills a number of decent orders for you, you may tip him with cash or can offer a drink at your expense. Similarly, you are not expected to pay for your food at pubs either. However, with the introduction of Gastropubs, the tipping scenario in pubs and bars has become a gray area. When it comes to takeaways, the staffs are actually devoid of the opportunity to avail their service charges. Hence, you may often see a jar at the takeaway counter and you can top it up with the change that is left after your payment as a tip for their service. Again, it is up to you whether or not to tip.