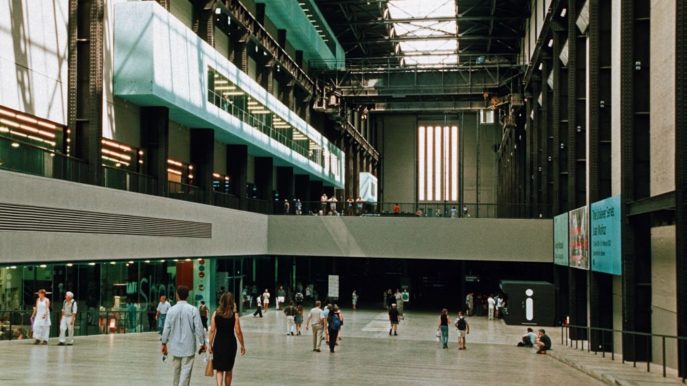 Here are some things which you will enjoy doing while you are on your trip to the Harry Potter Studio.

Visit the Great Hall at Hogwarts

Your visit to the Harry Potter Studio begins with a short film, which will be followed by your entry into the Great Hall of Hogwarts that you may have seen in the movies. This hall is actually inspired from the Great Hall at Oxford Christ Church College. The hall looks almost the same as it is seen in the movies, except that the magical ceiling is missing and the two tables in the centre of the room are removed for easy access.

After your visit to the Great Hall, you can move to the next area which looks like the Room of Requirement. You can find many of the movie props here including the horcruxes of Voldemort, all the wands used by the characters, the Mirror of Erised, Ron’s Robes etc.

Take Photos inside the Hogwarts Express

You will have the privilege of hopping on to the Hogwarts express and click pictures in the carriages in which Harry, Ron and Hermione travelled. Although the train will not take you to Hogwarts, the real steam and railroad noises will give your experience a touch of reality.

Walk Down the Diagon Alley

This will be the most exciting part of your Harry Potter Studio tour. The Diagon Alley had changed its appearance throughout the movies and hence it will be the latest form of the Alley you will see. The place is so beautiful that you will want to enter into each of the shops in the Alley.